I've been trying to read a book a week. Here's how I got on. (My other reviews of the year, concerning movies and live shows are up already.) 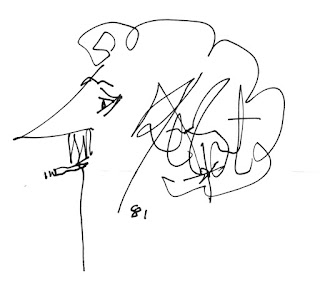 For me, this was a year dominated by four writers, but really it was the year of Vonnegut. The year that I found a writer who moved me, made me think, and made me howl with laughter. Who seemed to be writing just for me. And who taught me that the only person you should write like is yourself (I finished my first book this year) and who was responsible for, erm, nine of the 47 books I've read. (I could still make it to 52.)

Of Vonnegut's works, Slaughterhouse Five is the obvious stand-out - the book that drew most memorably on his own experiences, and made his name - but the polemically dazzling God Bless You, Mr Rosewater is a withering critique of capitalism (with a distinctly sentimental side), and in Mother Night he mines race hate for all the black comedy he can find, with dangerously funny results. 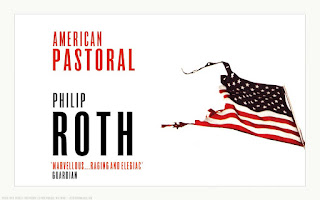 My favourite book of the year, though, was Philip Roth's American Pastoral, a masterwork, spun with bravura style, that deals with immigrant identity, the unknowability of everyone, the disappointments of adulthood and the utter chaos of existence, as a legendary high school sports star turned upstanding citizen has his life exploded by an unexpected act of violence. It is his daughter “who transports him out of the longed for American pastoral and into everything that is its antithesis and its enemy, into the fury, the violence, and the desperation of the counter-pastoral — into the indigenous American berserk", as Roth unforgettably characterises it. The Human Stain, by the same author, isn't far behind. 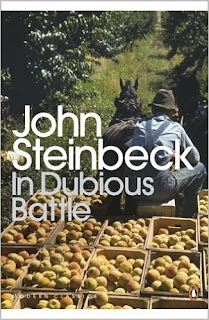 The third author who took up quite a bit of my time this year was John Steinbeck, whose trilogy of books about the Californian labour struggle in the 1930s are absolutely astounding. Everyone knows about the trim, simple Of Mice and Men, and the sprawling, experimental Grapes of Wrath, but prior to those he wrote a book every bit as good: In Dubious Battle: a muddy, hungry, violent chronicle of a strike, a neglected classic apparently too abrasive, gloomy and superficially cynical to have ever found much of an audience.

And then there was Jane Austen, whose escapist but often weighty works allowed me to pass many a contented hour. I've read Pride and Prejudice and have Northanger Abbey left to read - of the others, it was Persuasion that left the greatest impact on me. Written as Austen was ailing (and so facing a severe race against time), it seems like the articulation of her entire worldview, albeit within the boundaries of a conventional romance. 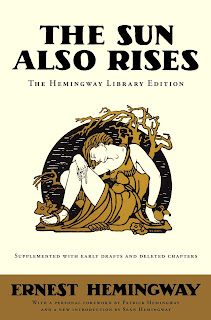 Other highlights of the year were Hilary Mantel's Bring Up the Bodies, Truman Capote's legendary In Cold Blood (which falls somewhere between fiction and non-fiction) and Breakfast at Tiffany's, and Donna Tartt's The Secret History. The worst novel I read was Hemingway's tedious, self-indulgent early work, The Sun Also Rises: a great title and a singular style in search of anything like a story. 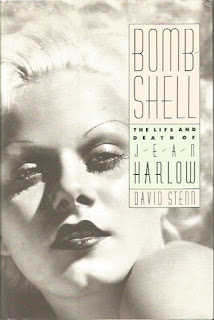 I tend to read quite a lot of books about movies (my 48th book, in which I'm currently engrossed, is about Peter Lorre), and this year was no different. Of the biographies, David Stenn's excellent, meticulously-researched Jean Harlow book, Bombshell, was by far the best, though Charles Affron's work on Lillian Gish, and the actress's own memoir - The Movies, Mr. Griffith and Me - are well worth seeking out if you're a fan, as I am (bit of a long shot). The same can't be said of the Warren William and William Haines books I read, since William enjoyed an almost uniquely dull existence, while Haines's move away from Hollywood and into interior decorating really doesn't make for the most thrilling reading.

Far better were Victor S. Navasky's cool, forensic audit of the Hollywood witchhunt, Naming Names, and the non-fiction novel, Tinseltown, which paints an unforgettable portrait of the movie community in the 1920s and may just have solved the murder of top director, William Desmond Taylor. 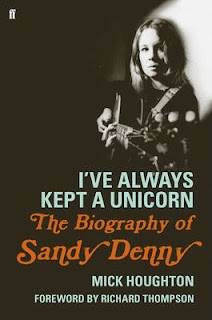 Besides Gish, the deceased lady I'm most interested in (not romantically) is the tragic British songstress Sandy Denny, and I read two books about her as well. Neither of them were all that great, unlike this blog I wrote about her, which is the most-read thing on here this year. Peter Hitchens bought the Mick Houghton book from me on Amazon, which was odd.

Away from the arts, I enjoyed four books by Jon Ronson, of which his latest - So You've Been Publicly Shamed - was in many ways the most serious and frightening, as well as the most coherent and complete. There were two Ben Macintyre books (Operation Mincemeat was great fun), two about the Mitford sisters, a horrible, compulsively-readable true crime tale (True Story by Michael Finkel), and Bridget Christie's utterly charming concoction, A Book for Her, which discusses feminism, comedy and campaigning. She is wonderful. 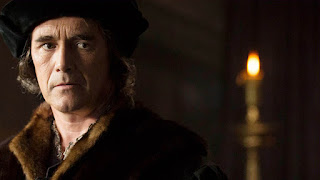 I accidentally moved into a flat without a TV aerial, so everything I saw was on iPlayer or DVD. A Moon for the Misbegotten, a 1975 TV movie based on Eugene O'Neill's play and starring Jason Robards, was head and shoulders above the rest. The BBC's adaptation of Wolf Hall had its flaws, but also the greatest performance of this and perhaps any other year, in Mark Rylance's Thomas Cromwell. By contrast, even the acting powers of Ben Whishaw couldn't save London Spy, which relinquished its curious hold on the audience after three interesting episodes, and fell down the toilet. The Apprentice was great, especially the interview round, but Jack Dee's baffling descent into unfunniness proceeded to sink You're Fired without trace. Meanwhile, Adam Curtis's iPlayer exclusive, Bitter Lake, did something utterly new. And the best sitcom of the modern era, Parks and Recreation, came to a close, with something between a bang and a whimper.

Thanks for reading, and for all the comments and support this year. :-)
Posted by Rick Burin at 12:12