The fiendishly difficult Advice to the Lovelorn movie quiz - ANSWERS 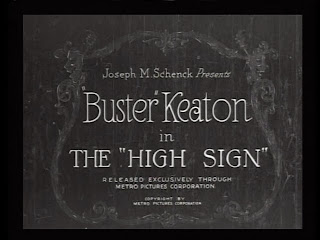 Thanks to all those who entered the inaugural Advice to the Lovelorn movie quiz, and congratulations to kirbyapplegate for top-scoring with a staggering 49 out of 52 points. The full leaderboard is here, as are the questions if you would like to torment your friends with them. Here are the answers:

MODERATE
1. Which three films have won all five major Oscars (picture, director, screenplay, best actor, best actress)? (One point for each) It Happened One Night, One Flew Over the Cuckoo's Nest, Silence of the Lambs
2. Which actress was immortalised in the biopic Mommie Dearest? Joan Crawford
3. Which movie had the tagline: "Garbo talks!" Anna Christie
4. What was Jean-Pierre Melville's favourite film? Odds Against Tomorrow (1/2 for The Asphalt Jungle)
5. Warner couldn't scrap As Time Goes By from Casablanca because Ingrid Bergman had cut her hair, making re-shoots impossible. Which picture necessitated the snip? For Whom the Bell Tolls
6. Which editor re-cut Orson Welles' Magnificent Ambersons... Robert Wise
7. ... and which 1965 musical did he direct? The Sound of Music
8. Who played Annie Hall's brother? Christopher Walken
9. Max Fischer's line in Rushmore, "Can you get me off the hook? You know, for old times' sake?" was borrowed from which '70s movie? The Godfather
10. Who portrayed Deep Throat in All the President's Men? Hal Holbrook 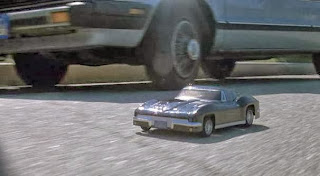 TRICKY
11. Which film couldn't be reviewed by critics because Sinatra's female fans were screaming too loudly? Higher and Higher
12. Who voices a character in every Pixar film? John Ratzenberger
13. Which 1961 movie helped change the British law prohibiting homosexuality? Victim
14. What was Alan Smithee's directorial debut? Death of a Gunfighter
15. The Hulk and Gollum dance together in which movie? 13 Going on 30
16. How much was Preston Sturges paid for his Great McGinty script? $1 (some sources say $10)
17. Christopher Reeve's Hollywood star was paid for by fans of which movie? Somewhere in Time
18. Which Bunuel film gets a namecheck in the Pixies' Debaser? Un chien andalou
19. In which film did Ginger Rogers try to shoot Fred Astaire? Carefree
20. Clint is chased by a toy car in which '80s movie? The Dead Pool 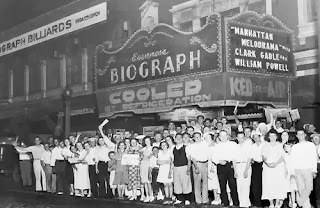 DIFFICULT
21. Which movie did Dillinger break cover to watch at the Biograph Theater, the night he was killed? Manhattan Melodrama
22. Who played Charlie Chan's Number Two Son? (Victor) Sen Yung
23. John Barrymore performed Hamlet's soliloquy in which movie? Playmates
24. Fred Astaire said which 1943 dance number was the greatest he'd ever seen? Jumpin' Jive by the Nicholas Bros (from Stormy Weather)
25. Who described Jean Arthur's appearance as "half-angel, half-horse"? Columbia president Harry Cohn 26. Marion Davies does a Lillian Gish impression in which film? The Patsy
27. A novelisation of this film won the 2004 Carnegie Award. Millions
28. The Smiths song Reel Around the Fountain contains two lines from which kitchen sink drama: "You're the bee's knees, but so am I" and "I dreamt about you last night - I fell out of bed twice". A Taste of Honey
29. Billie Holiday played a maid in which movie? New Orleans
30. Which film did Noah Baumbach direct under a pseudonym? Highball 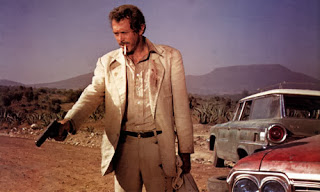 31. Sam Peckinpah got final cut on only one his movies. Which one? Bring Me the Head of Alfredo Garcia
32. Which 1972 movie was based on a comic strip in the satirical magazine Private Eye? The Adventures of Barry McKenzie
33. Who is the only person to have ever won an Oscar without being nominated? Hal Mohr
34. John Ford wound up Peter Bogdanovich by telling him that Arrowsmith was his favourite of his films, and at other times claimed it was the critical and commercial flop, The Fugitive. Neither was true. What was? The Sun Shines Bright (1/2 for Wagon Master or My Darling Clementine)
35. Who tripped up Leo McCarey as he went to pick up his Oscar for Going My Way? Billy Wilder
36. Ronald Reagan's autobiography was named after a line in which film? Kings Row
37. Peter Boyle renounced movies glamourising violence after the release of which film? Joe 38. What links Apocalypse Now and Giuseppe Tornatore's Baaria? Both showed the actual slaying of a an animal: a water buffalo/cow respectively.
39. Which comic actor said the Russian version of his name looked like it said: "Exapno Mapcase"? Harpo Marx
40. In which '80s film does Colin Firth climb out of a lake in a dripping wet white shirt? Valmont 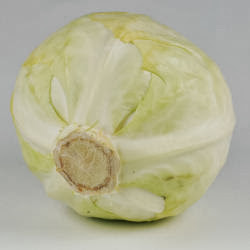 EVIL
41. Who is the only actress to have, erm, unwittingly "excited" Melvyn Douglas (i.e. Little Melvyn) during a love scene? Maureen O'Hara
42. What do Joanne Woodward, Owen Wilson and Neil Hamilton have in common? They all appear as characters, but only in photographic/painting form: Sleuth, Rushmore and Since You Went Away respectively.
43. This actor died the day before the New Yorker printed the correction he had demanded, saying that he was still alive. That was in 1959. Eric Blore
44. Which actress had the most requested profile of the 1930s, in terms of plastic surgery? Myrna Loy
45. The famous line: "My name's John Ford, I make Westerns" is actually a misquote from which director's memoirs? Robert Parrish
46. Who was Robert Mitchum's first choice for the part of his brother in his pet project, Thunder Road? Elvis
47. What was Hitler's favourite film? The Lives of a Bengal Lancer
48. In 1989, which actress appeared as the mother of a character she won an Oscar for? Glenda Jackson (The Rainbow/Women in Love)
49. John Mills compared his daughter Hayley to which vegetable on the set of Pollyanna? "Do you know what you are like? You are like a great big white cabbage! Yes, really boring. Go on, pull your finger out."
50. Which movie is the picture at the top from? The High Sign (1/2 a mark for mentioning Buster Keaton)
Posted by Rick Burin at 07:24